Perfect . It depends on how you define it .

Woke up today at 8am . Wanted to go to school for computing but when I wake up, was feeling nauseated. So didn't go in the end . Continued sleeping and went out to study in the afternoon with sha . SLACKER ! He don't want study still distract people there -.- In the end only do like 2 maths questions ?! Darn .. He's too high or something . When I was trying to focus he will sure distract me . Like so .. x.x Bet he didn't study anything either .

After that went to arcade . Played for like the second time of my life ? Forget what was the machine called . Won him by like a little . The game is like o2jam or something . So I used the best technique . All press together :X Once I see a lot of notes to press at the same time or subsequently, I would just press all of them at once . Too nervous ><" Oh yeahs . There was this crew who wanted to catch me for wearing school clothes or something . This is how I dress normally x.x then she was looking at the logo of my shirt . When she saw it was a treble clef, she had nothing to say . It was a choir shirt :X

Then met up with jas to eat dinner . Ate some spicy pasta =X Jas and I were competing to see who would tear first . Guess both of us didn't tear . sha looked like he was going to cry any moment =x We aren't angry . Stop blaming yourself ! During tuition both of us were slacking as usual . Look at these scribblings jas did on my worksheet . 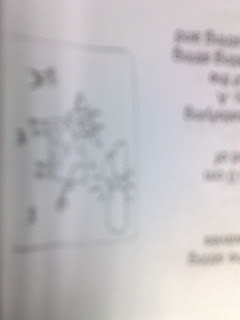 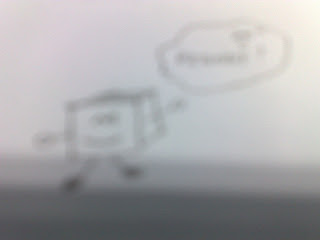 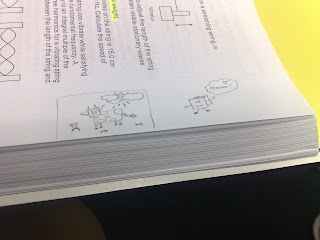 Well .. Then dad drove me home . Lets see what other stuff happened . Oh . I was going crazy during tuition . Tried to make jas have a side ponytail . Used my ring as a rubber band for her hair . And .. hm .. Placed my ring and hers on both sides of her eraser trying to show circular motion . I was going crazy basically x.x

" Being perfect. Actually it is determine by how you define the word "

These few days this topic has been hovering around me . Thinking and wondering why am i so imperfect . Then tonight, when i was watching tv, i came across this taiwanese drama . Where the female lead was feeling very disappointed because of how imperfect she was . Then it suddenly daunted on me that actually the word " perfect " depends on how you actually define it . Anyone can say they are perfect . But does it really exist ? I guess it all depends on the indiviual isn't it ? When you place high expections on someone, and that person fails you, you would describe her or him as imperfect . So actually when you think about it, its all about you and your thinking .
Posted by hwee// at 11:25 PM